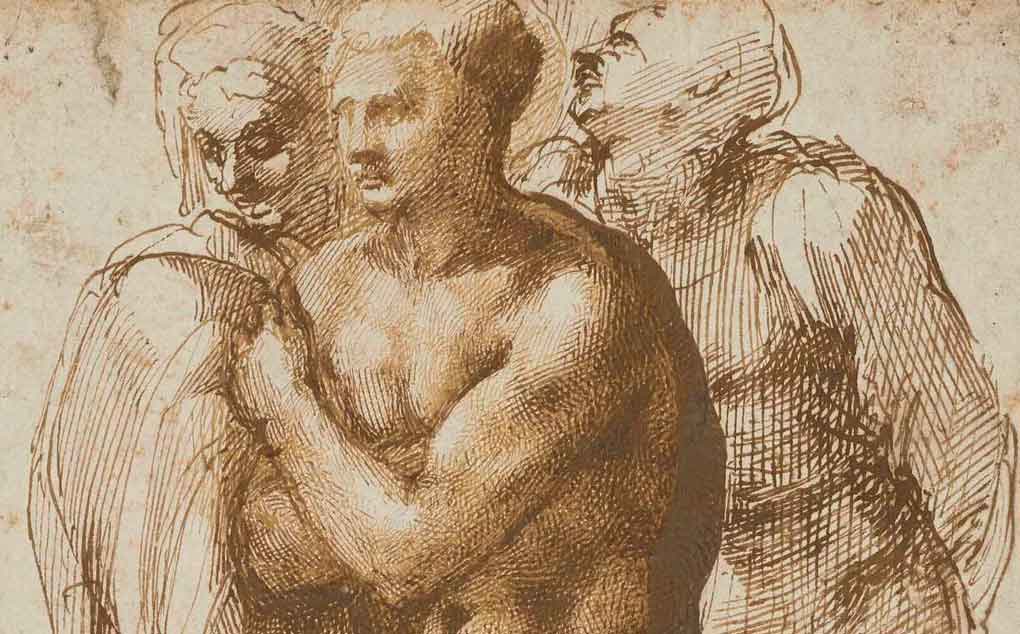 A nude man surrounded by two figures comes in pen and two shades of brown ink. His shoulders hunched, his arms crossed. The stance that of the shivering man waiting to be baptised by Saint Peter in the fresco The Baptism of the Neophytes in the Brancacci Chapel in Florence. 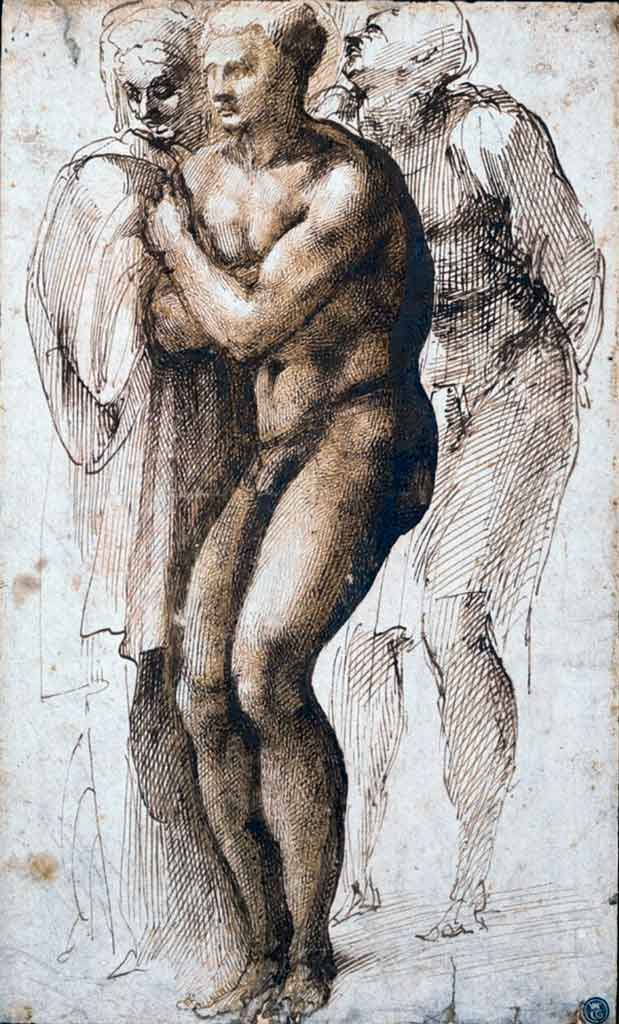 Marking an important shift in the development of Renaissance art, it soon became a site of devotion for artists as well as churchgoers, among them the young Michelangelo Buonarroti (1475-1564).

He made several studies from the frescoes, including a recently rediscovered drawing, A nude man (after Masaccio) and two figures behind, that will be sold at Christie’s Paris on 18 May in the single-lot auction.

While the position of the central figure in Michelangelo’s version is the same as in Masaccio’s fresco, he has added a more defined musculature.

Michelangelo made the figure much more robust and monumental, while at the same time keeping the fragility of the figure, who is exposed and shivering.

He did this by subtly shifting the position of the feet and redrawing the head a little, but especially by emphasising the back and the buttocks of the man.

Part of the church of Santa Maria del Carmine, the Brancacci Chapel in Florence was painted with a cycle of scenes from the life of the apostle by Masaccio (1401-28), together with his colleague Masolino and later completed by Filippino Lippi. 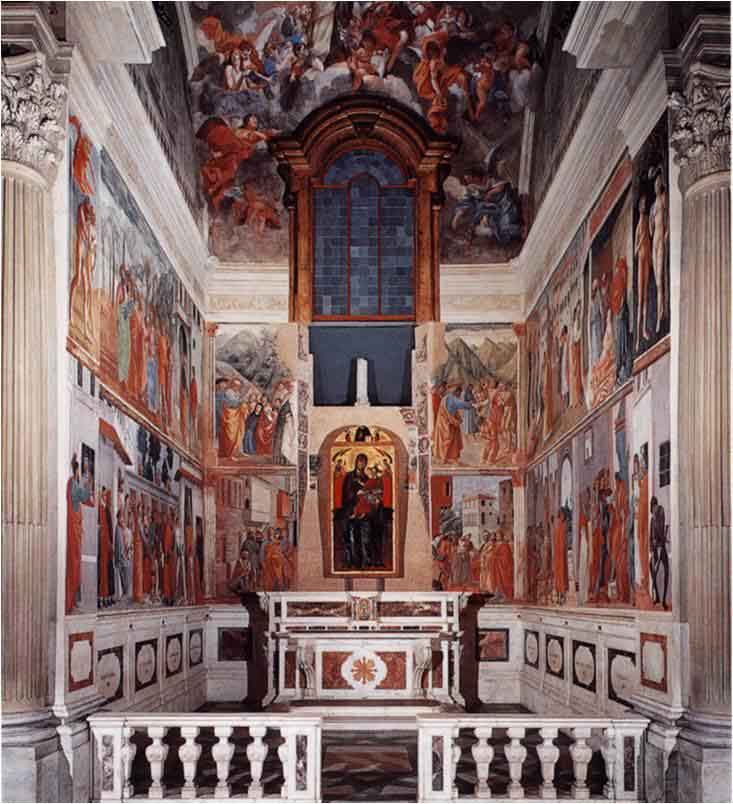 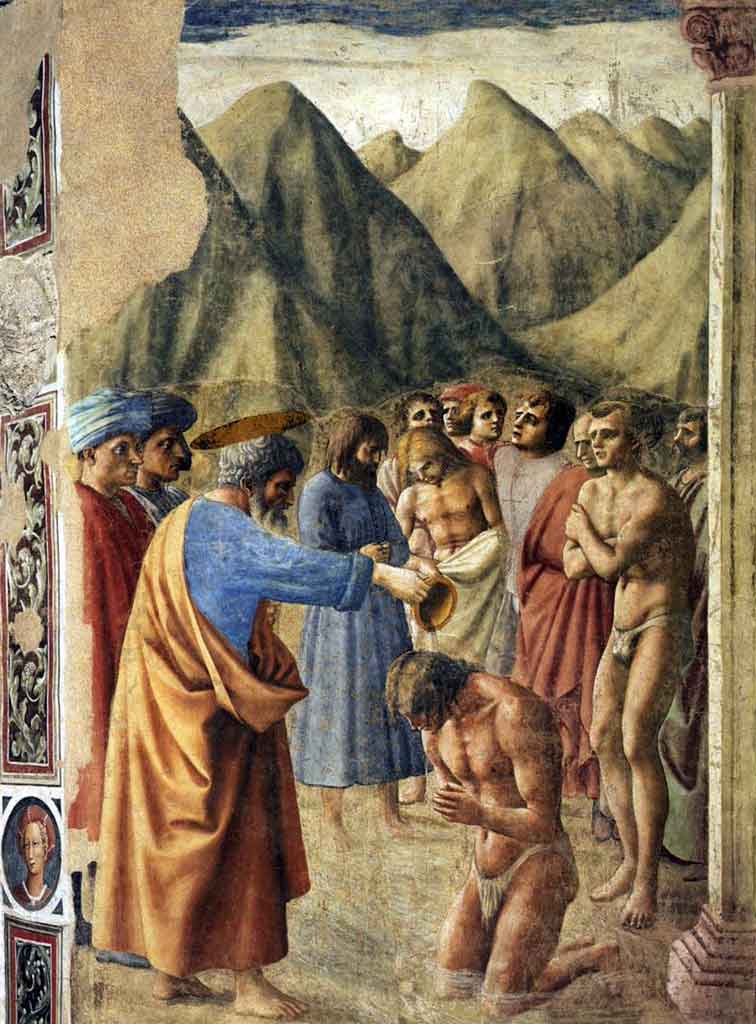 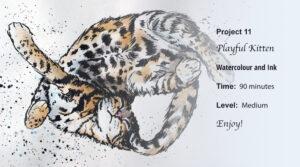 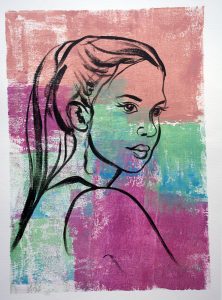 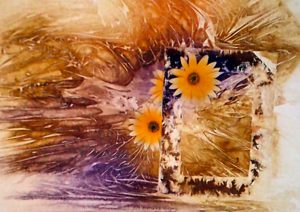 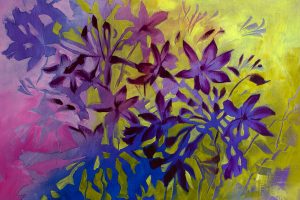 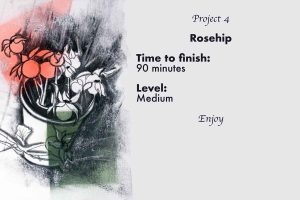 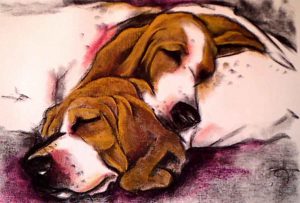 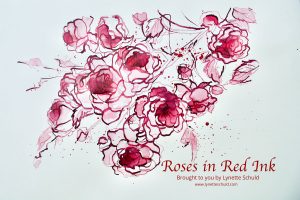 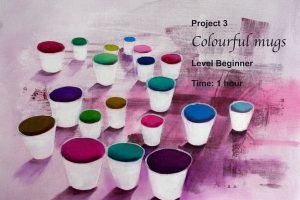 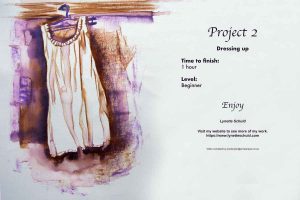 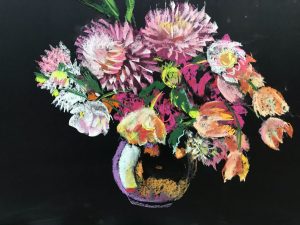 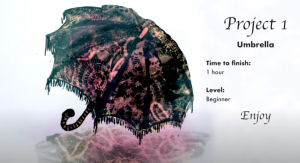 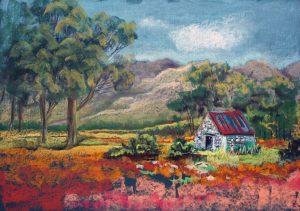